Weirdest Tax Time excuses the ATO has ever seen 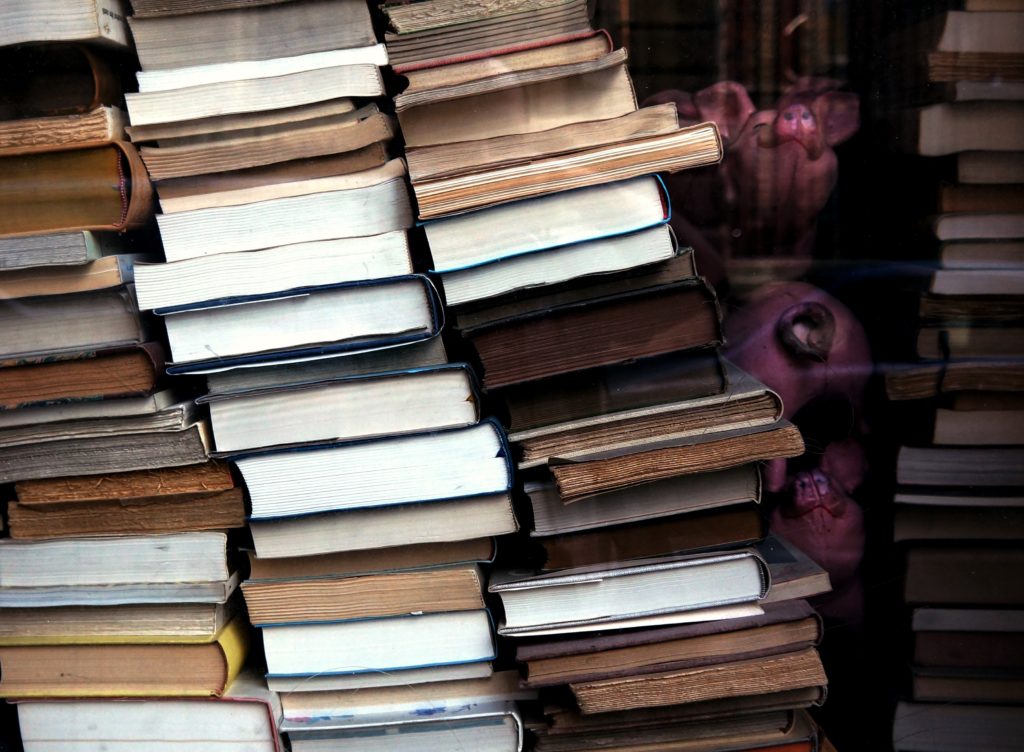 The ATO have recently given examples of some of the weirdest Tax Time excuses they’ve ever received, and they’re hilarious! Read all about them below:

1. “Someone has stolen my pants”

One taxpayer claimed to have a thief break into their car and steal their pants containing all proof of purchase.

As an excuse for late lodgment, one taxpayer claimed to have holiday brain after returning from a trip and had forgotten to lodge their tax return.

Apparently this is an excuse the ATO is quite familiar with. The ATO said it is the most common excuse given for missing receipts. One taxpayer claimed a mouse broke into their car and had eaten all their receipts. 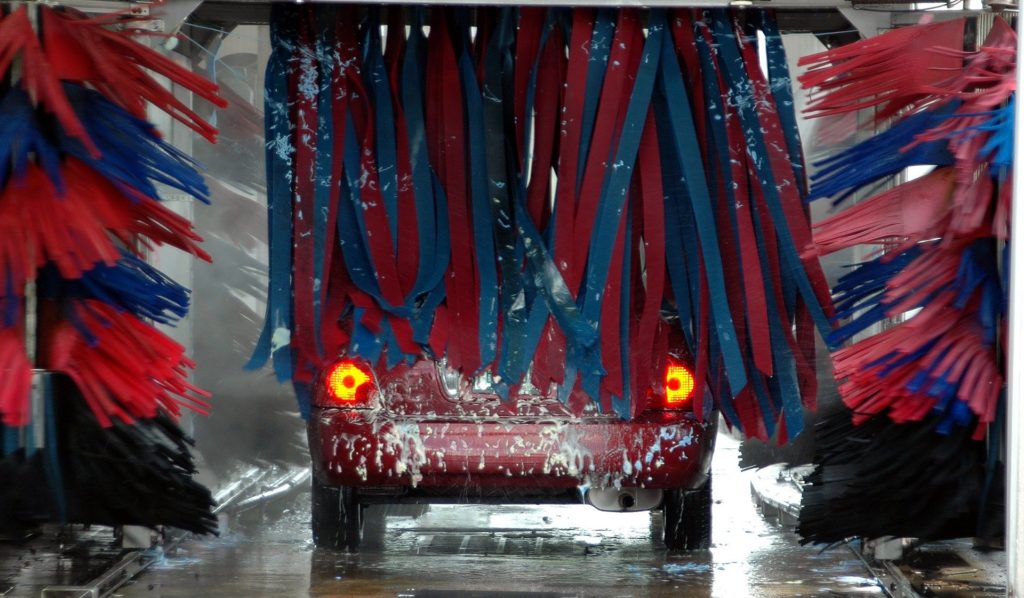 The ATO heard the account of one taxpayer who, while getting their car cleaned, saw all traces of their purchase in question vanish! The person is quoted to have said “remember, when you’re going through a car wash, close those windows”

We hope you enjoyed this little read. In order to keep receipts in good nick, the ATO recommends keeping digital records of all your receipts and where there are lost receipts, pay a visit to the seller to see if they have a record of the purchase.

Oops! We could not locate your form.